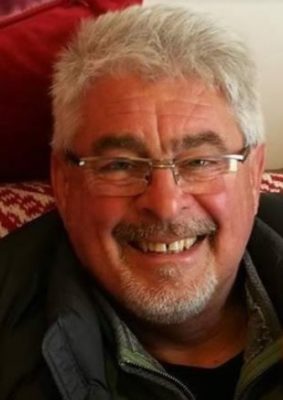 Get in touch with Andy

Andy Ballard has lived in Somerset since starting work as a Science teacher at King Alfred School in January 1981. He taught there for over 20 years before working with Somerset County Council on a broad range of Education issues as the county Branch Secretary for the Association of Teachers and Lecturers. Elected to the national committee of ATL and then as Vice President, he served as the union’s National President 2008-9. He then joined the staff of the Physiotherapists union as their Senior Regional Officer covering the whole South West peninsula. Married with two grown up daughters, Andy has now retired but keeps busy as team Manager for Weston Rugby and he also works as a volunteer in the Highbridge and Burnham food bank. Andy has been a member of the Labour party for over 20 years and has been a regular delegate at TUC congress. He is passionate about public services and the value they bring to all members of our community.