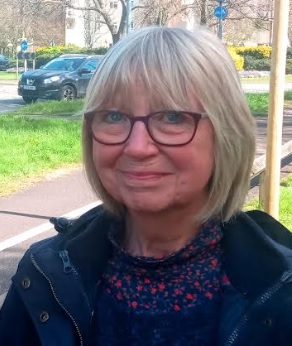 Get in touch with Brenda

Brenda  grew up on the Priorswood estate during the 1960s, and has lived in North Taunton for most of her life.

Brenda says “ I couldn’t be more proud of serving the area as its County Councillor in the 1990s, and as a Somerset West and Taunton Councillor today.

As County Councillor, I worked with Cllr Libby Lisgo to found a multi-agency partnership to address the needs of the North Taunton community. Just 15 months later the ‘North Taunton Partnership’ had secured use of two council-owned shops in the heart of Priorswood which for over 20 years has been a highly valued Community Centre.  The Partnership has had Charity status for some while and I remain involved as a Trustee.

Twice in the past 10 years the County Council has planned to close Priorswood’s library. Both times I worked with the many residents who supported my efforts to save it. Typically, Lib-Dems tried to claim credit the first time around and Tories, shamefully, the second. The lib rary and the Community Centre have both flourished. Both are examples of what dedicated councillors, and resourceful residents can achieve for their communities.

There is no doubt that life is getting much harder for many of the people I represent as a councillor in Taunton North. For 13 years Conservative-led governments – including the Tory-Liberal Democrat coalition – have starved councils of money, and local Tories have cut to the bone the services necessary for a decent, fair, caring society.  It’s time for change!”

Brenda is the UNITARY SOMERSET candidate for TAUNTON NORTH