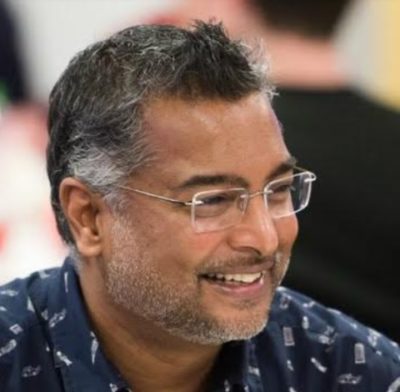 Get in touch with Nick

Nick has lived in Sedgemoor since 2004. Growing up in inner-city South London, he strived to disprove the stereotypical image of a young minority ethnic man from a single parent household, and, through sheer determination, was the first person in his council block to make it to university.

After moving to Somerset, Nick became a corporate customer experience manager for BT, and threw himself into community life. He’s previously served as a School Governor, and was an active volunteer in his children’s PTA.  Most recently, he was appointed to sit as a Magistrate in Bristol.

He has been a member of a Trade Union for most of his working life, mostly recently the CWU and Prospect.

Nick’s varied life experience, strong sense of justice and passion for the community mean he would have a huge amount to offer as a councillor