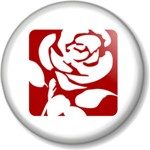 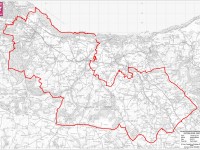 Dunster is part of the District of West Somerset and at the 2013 County Council election was won by the Conservatives. As the Tories and UKIP battled for first place, Labour’s Andy Lewis came a strong third place beating both Lib Dems and Greens.

At District level Dunster and Timberscombe are held by the Conservatives. 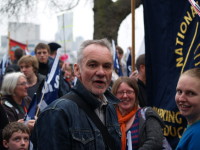 Labour councillors have welcomed  the party’s Childrens Recovery Plan and say it will substantially benefit teachers. Bridgwater Town Councillor and former Teacher Mick  Lerry (Bridgwater Victoria) says  “In Somerset Labour wants to shape the future of education for the benefit of teachers, support staff, leaders and pupils. There is a crisis in education, due to […]