CLP Secretary for Taunton Deane is: 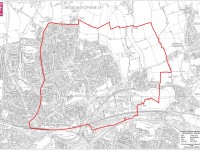 Taunton North is represented at County level by the Lib Dems, however it includes the Lyngford Ward on Taunton Deane Borough Council which is represented by Labour councillor Libby Lisgo.

‘One Somerset’ brand dropped under pressure for a ‘New Start’ 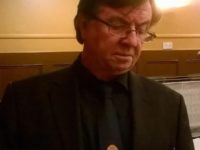 Following last weeks controversial decision by the Government to grant Unitary Council status to a single ‘One Somerset’ Council in the face of a public vote to the contrary which supported the rival districts’ proposal of ‘Stronger Somerset’, County leader David Fothergill has taken several major steps  to meet his critics. The most important announcement […]