CLP Secretary for Yeovil is: 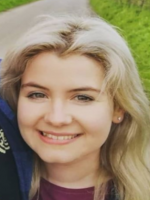 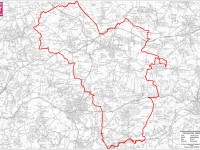 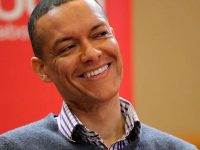 Clive Lewis is the Leadership candidate that never was. After the excitement of his initially standing for the leadership in the post Jeremy Corbyn vote he failed to get the backing of enough Labour MPs to let his name go through to the final ballot. As a result the Leadership battle was fought out between […]