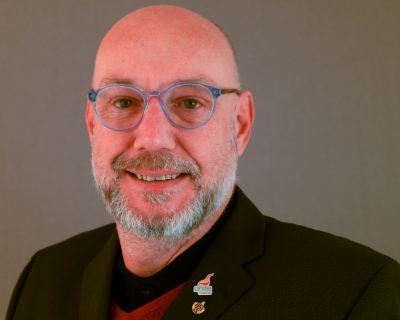 Get in touch with Leigh

A life-long Bridgwater resident, Leigh Redman lives in the heart of Hamp on Sunnybank road with his wife Tracey and their daughter Holly, who was brought up and educated in Hamp.

Leigh is a Town, District and County Councillor for Bridgwater.

Leigh is committed to helping build Bridgwater back to its best. For the last eight years, Leigh has been an outstanding community councillor, fighting for youth services and to ensure the Hinkley C development benefits the people of Bridgwater.

A member of Hamp Community Association for many years, he continues to work hard for the area in which he lives. Leigh says one of his best memories of the last few years is being Mayor of Bridgwater.

In 2020 Leigh was once again elected Mayor of Bridgwater

Leigh has an engineering and Union background, serving as a retained firefighter for 20 years at Bridgwater fire station and representing the Fire Brigade union on national issues.